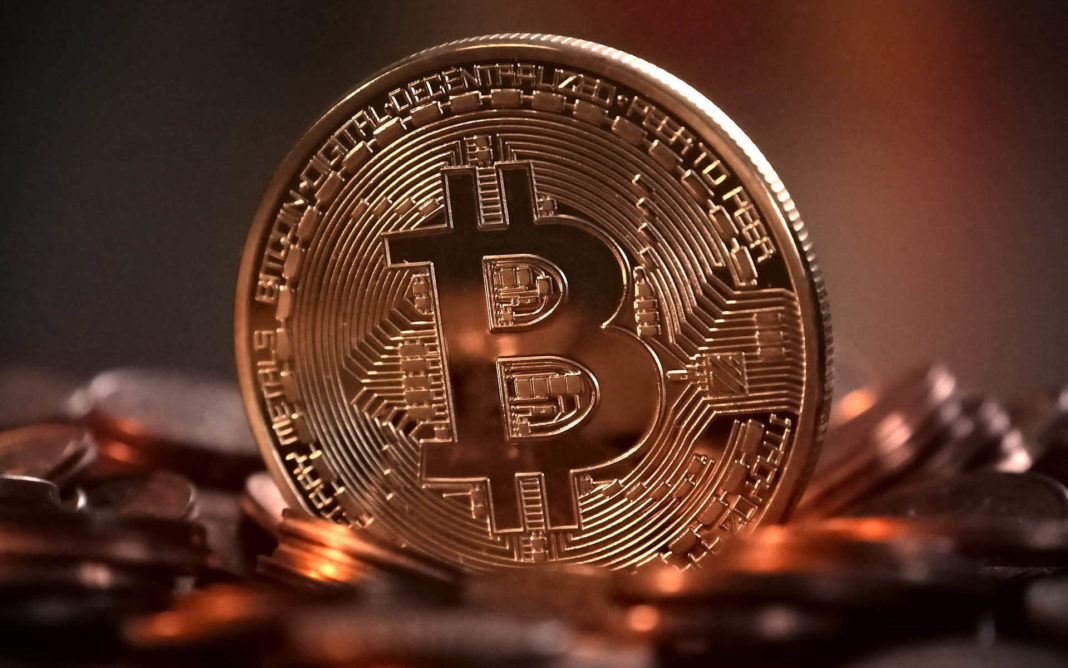 Just a few hours ago, Bitcoin’s price plunged from about $8,070 down to $7,840 in a staggering red candle. Interestingly enough, a large BTC transaction to Binance took place hours before the dump. 10,000 bitcoins worth more than $80 million were sent to the exchange.

Bitcoin’s price plunged below $8,000 a few hours ago, going as low as $7,840. The decline was quick and definitive in a sudden red candle.

Interestingly enough, a notable transaction took place hours before the dump. Caught by the Whale Alert bot on Twitter, someone sent 10,000 BTC to Binance. The amount is worth around $80 million.

It’s questionable if the money was used to drag the price down, but the concurrence is undoubtedly suspicious. On a more positive note, the transaction cost was minimal, as its miner fee was just $1.73. So far, there’s been no explanation from Binance in regards to the huge transaction.

What’s Next For Bitcoin’s Price?

Just a couple of days ago, CryptoPotato reported that Bitcoin’s price had plunged below $8,000 again, and the current situation looks fairly similar.

Bitcoin is currently trading at slightly below $7,920, but the key area to watch is between $7,700 and $7,800, which has served as support twice so far. Should the price drop below these levels, we could expect it to go down to $7,500 rather quickly. From there, the next significant support is at $7,200 which is the Golden Fibonacci level (61.8%) as measured from Bitcoin’s all-time high back in December 2017.

It will be very interesting to monitor Bitcoin’s price over the coming days. The long-awaited volatility seems to be back, and we might be in for some interesting weekend action.