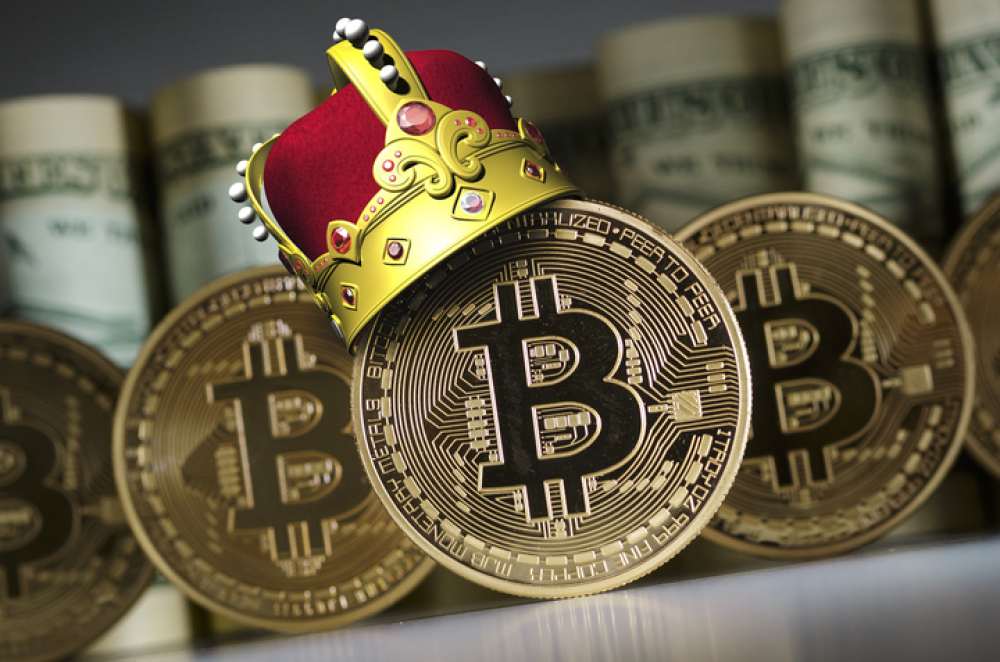 Whenever a year comes to its end, people start reminiscing on the last 365 days, recovering photos and memories, and the same could be expected to happen in the next few days, as this year ends.

2019 though, marks another milestone as the whole decade is coming to a close. While some people might start getting back to what happened to them in the last ten years, we will have a look at the leading financial instruments and how they performed in this timeframe.

Did you know that if you had invested $1 in a specific stock in 2010, it could have turned it to $4,177 as of now? While this sounds incredibly impressive, there’s another type of investment that would have turned your $1 in 2010 to a mind-blowing $90,000. The name of that investment, you ask – yes, Bitcoin.

The Investment Rule of Thumb

Let’s begin by explaining what actually an investment is and what’s the point of investing. Economically speaking, to invest would mean to purchase goods that are not consumed today but are considered to increase their value in the future. In other words, to put away money now into an investment asset, with the goal being the same – increase value and income in time.

As the world has progressed over the last century, there are numerous types of different investment opportunities available today. Such can be the traditional stock market, bonds, mutual funds, Exchange-Traded Funds (ETFs), certificates of deposits, options, annuities, real estate, commodities, art, and of course, cryptocurrencies. We will focus now on the first and the last of these examples and the returns they have provided over the previous ten years.

NetFlix Marks The Biggest ROIs of The S&P 500

According to a recent report, out of all 500 companies that combine the S&P index, the most notable gainer in the stock market over the last ten years has been Netflix. One of the largest worldwide streaming platforms has recorded a fantastic growth of 4,181%. Here comes the $1 example from above – if invested in 2010, this small amount would have been worth over $41 today.

Netflix’s stock price was less than $8 when 2010 began, reached an all-time high in June last year of over $420, and is currently trading around $330.

The company’s organic growth is equally impressing, as well. At the same time, it went from sending physical DVDs and having 12 million U.S.-based subscribers, to full online streaming platform, over $150 M subs from around the world, and even producing its TV shows and movies.

In a world where the popular stock market index, S&P 500, combining the 500 best-performing stocks in the U.S. has surged with 189% in the last ten years, other well-known companies are delivering more considerable results.

This past decade also saw the emergence of digital assets known as cryptocurrencies. The first-ever of its kind was Bitcoin, and if we compare its return-on-investment (ROI) with Netflix (or any other type of investment), it beats them. Actually, that’s an understatement.

It’s usually hard to argue with math, especially when the numbers are so adequately provided, as they are in this report. It says that you were among the few people lucky enough to know and to believe in Bitcoin back in 2010 and you had invested the same amount, the return you would have today is, well, more than $41. Substantially more. Emphatically more. $1 invested back then would be worth more than $90,000, representing a 8,900,000% ROI in ten years.

Given the fact that Bitcoin price was around $0,07 at the time and is currently trading at $7,300 – it’s easy to see where that ROI comes from.

The largest cryptocurrency had a quiet start late last decade but has gone a long way since then. Its history is filled with exciting events, from the anonymous pseudonym behind Bitcoin’s creation by the anonymous Satoshi Nakamoto, comparison to Gold, parabolic price increases, media attention, and so forth.

Fundamentally speaking, the network has become much more secure throughout the years. For instance, the work that miners need to do to generate the enormous amount of numbers required to come up with a 64-digit hexadecimal number is represented by Bitcoin’s hash rate. It recorded a new all-time high, resulting in increased security levels.

One of the significant negative points that non-believers bring to the table is the lack of regulations. However, this year the Intercontinental Exchange (ICE) released a Bitcoin Futures trading platform called Bakkt. Its purpose is to serve as a gateway for institutional investors to enter the BTC market because of its regulated warehousing. The company received a license from the New York State Department of Financial Services (NYDFS) to hold users’ funds.

Other news comes from Bitcoin’s scalability solution project – the Lightning Network. Its capacity keeps rising to over 860 BTC at the moment.

The largest cryptocurrency has also been widely compared to gold due to some similarities. For once, both are scarce assets, having only a limited supply to ever be in existence. Even though we don’t know exactly how much is that for gold, we know that the maximum amount of bitcoins to ever be in circulation is 21 million.

To support this comparison came the U.S. Commodity Futures Trading Commission (CFTC), which officially named Bitcoin as a commodity – the same category as gold. It’s worth noting that the report above states that $1 put in gold in 2010 would have resulted in $1.38, which is again a significantly lower ROI than BTC’s.

Like all things in life, nothing is perfect. Bitcoin has its fair share of non-believers who are often bringing up several potential drawbacks, such as volatility and being used in illegal activities.

The volatility is a significant factor in the cryptocurrency market, and it has been proven lots of times. Arguably the most notable one came in late 2017 and early 2018 when BTC price, for example, recorded its all-time high at nearly $20,000. This brought severe media attention, and a lot more people joined in, trying to catch the wave.

However, with so much speculation, came the inevitable crash. The largest crypto plunged to $3,700 at the end of 2018 – an 82% drop in a year. Needless to say, the non-believers appeared quite satisfied with this outcome, and many of them rushed to declare Bitcoin as dead (again) – wrongfully.

Bitcoin and altcoins are often brought to light when it comes down to illegal financial activities. Due to their mostly anonymous nature, some people assume that they are mostly used for such transactions.

However, a recent report showed that only 0.2% of all transactions handled by the third-largest cryptocurrency, Ripple (XRP), could be linked to illegal activities. Moreover, it also shows than 0.5% of all BTC’s transactions have the same illicit nature. The report goes even further by concluding that cash is still the most preferred method for illegal fundings.

The last decade has been quite a turbulent one, especially within the financial markets. The cryptocurrency emergence might have disrupted some traditional forms of investments, especially when we compare stats from the past ten years. While there are several stocks with high returns, Bitcoin is outperforming all of them by a country mile. In its relatively short existence, the largest crypto has noted numerous improvements in its usage and security, raising the question of what is to come and how it will affect our investments and entire lives.