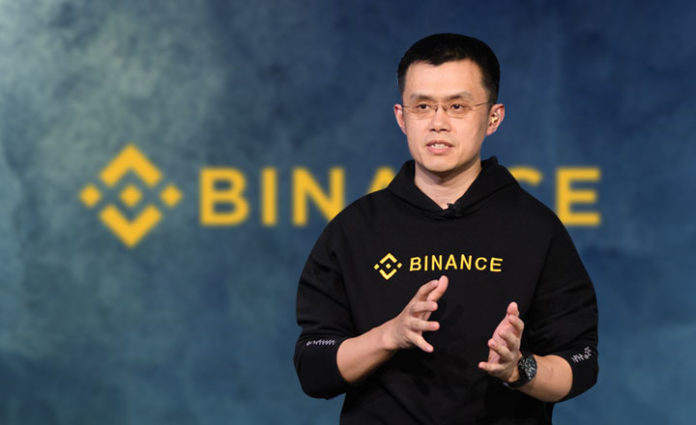 Binance’s CEO has been one of the most influential voices in crypto, though not without critics and detractors. But CZ remains bullish on his Twitter channel, recently making a prediction for BTC to drive to a high not seen in more than 18 months.

Who were the 1.4 billion people working on Bitcoin’s boost was unclear – the global crypto community looks much smaller. It is possible Binance’s CEO envisioned much of China joining in the game with renewed enthusiasm.

Binance has been bullish not only on BTC but also on China’s relationship with cryptocurrencies as well. Recently, the exchange opened an OTC desk for Chinese traders, and Zhao mentioned Alipay and WeChat as tools to buy BTC with.

Additionally, Binance is opening a new office in mainland China, to grab onto the increased demand for crypto-related services.

In the past, the predictions of CZ also had bad moments, especially when BTC flash-crashed down from the $10,000 level. Shortly before that, CZ was confident traders would regret selling below $10,000, and possibly never see four-digit BTC again.

But the more recent exposure came from Justin Sun, another social media star in the world of crypto. Sun posted a now-deleted tweet suggesting TRON (TRX) may be a top 4 coin by the end of the year. The reply of @cz_binance called this a “borderline price prediction” and told Sun “don’t do it”.

Twitter commentators were quick to pick up on this, and gave CZ a taste of his own medicine.

Both Zhao and Sun have a view of the Chinese market for investment products and technology. But while Sun never misses a beat in touting TRON, Zhao is more of a Bitcoin proponent. No wonder, since Binance is now fighting for a top position in trading BTC futures, one of the largest, most liquid and most lucrative markets.

For now, BTC fails to rally based only on Zhao’s expectations. A year-end rally is one possible deadline, and BTC is certainly seen breaking out before the halving of the reward. But predicting BTC is risky due to its propensity to shift directions suddenly. The Bitcoin fear and greed index is currently stuck in the middle on neutral at 50 points, not giving a sign for either direction.