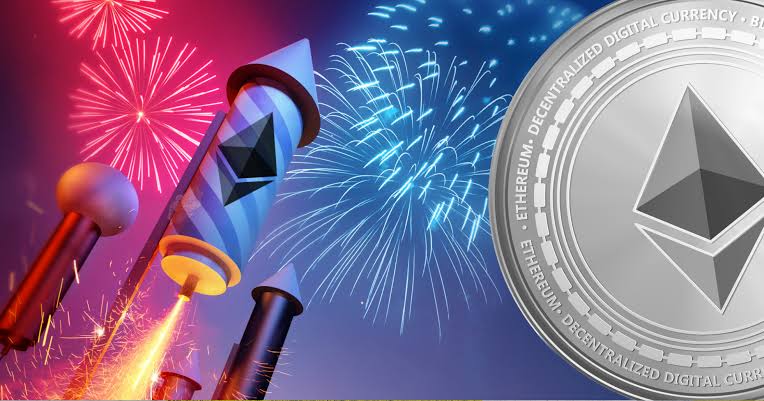 A district court in China has reportedly ruled that Ethereum’s cryptocurrency is legal property with economic value. This ruling follows a couple of other verdicts on the legality of cryptocurrency, including bitcoin, by various Chinese courts. While cryptocurrency is not legal tender in China, people can hold and transfer them like property.

The Shenzhen Futian District People’s Court in Guangdong Province, China, has ruled that ether is legal property, protected by Chinese law, local media reported last week. This means that the Chinese are not barred from owning or transferring the cryptocurrency, local publication 8btc explained, adding that according to the court ruling:

The crypto assets represented by ETH have economic value and can be traded publicly.

Details of the Cryptocurrency Theft Case

The theft case involved a blockchain engineer, known by the name Li, who worked at a company called Shenzhen Xinyijia Technology Co. Ltd. in March last year. The following month, he participated in a project called “Haode Star,” a joint venture between his company and Shenzhen Haode Trade Co. Ltd., the plaintiff of the case. Li was in possession of the project’s private key and payment password.

He left his employer on May 31 last year after his probationary period ended. Unhappy with the termination, Li used the Haode Star project’s private key and payment password on June 20, 2019, to log into Haode Trade’s account at the cryptocurrency exchange platform Imtoken. He allegedly stole 3 ETH and 4 million Haode coins. The court also found that on July 15, 2019, Li stole an additional 0.4 ETH from the same account using the same credentials, the news outlet detailed. He proceeded to transfer the plaintiff’s cryptocurrency to his own accounts at Okex and Imtoken.

According to the transaction records provided by Haode Trade, the value of the supposedly stolen ETH was more than 6,000 Chinese yuan ($846). Li has returned all of the Haode coins and the 0.4 ETH he took. In addition to paying the plaintiff 5,536.99 yuan, he was sentenced to seven months in prison and ordered to pay a fine of 2,000 yuan.

This is not the first time a Chinese court has ruled that cryptocurrency is property. In 2018, the Shenzhen Court of International Arbitration ruled in favor of protecting an “equity transfer agreement” involving bitcoin, bitcoin cash, and bitcoin diamond. In the same year, the Shanghai Hongkou District Court found that ETH was property protected by Chinese law in the general legal sense. While China does not recognize the monetary properties of cryptocurrencies, including bitcoin and ether, the court said at the time that “we cannot deny the fact that ether should be protected by law as a general property.”