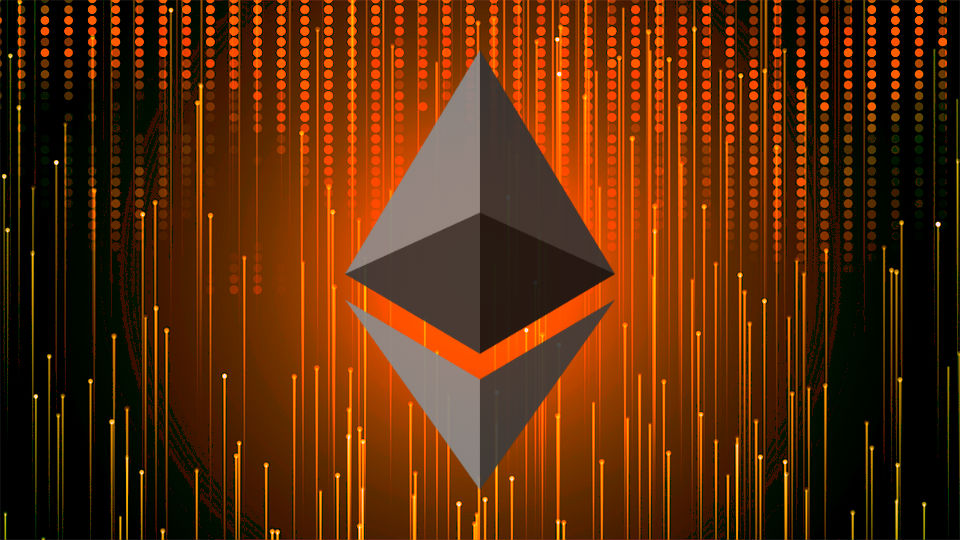 Ethereum founder, Vitalik Buterin hit back at proof-of-stake (PoS) critics as the development of Ethereum 2.0 is questioned on its ability as a deflationary currency.

The world has been awaiting the launch of ETH 2.0, a planned update on the Ethereum blockchain, which will switch the chain from a proof-of-work (PoW) consensus system to a proof-of-stake (PoS) mechanism. However, a part of the crypto community has come out strongly opposing the switch claiming it would not better the system – at least on its deflationary currency metric.

Vitalik has now come to the defense of the PoS system bashing the increasing criticism on the PoS’ lending model. In a mini-tweet storm, Vitalik wrote,

“I don’t believe the most recent “PoS won’t work because staking will get outcompeted by lending” hype and you shouldn’t either.”

Competition between DeFi and PoS will lead to net vulnerability

Grimm cryptocurrency co-founder, Andrew COP, critiqued the overall system of Eth 2.0 planned upgrade to the PoS system claiming the growth of DeFi may end up competing with the protocol. At the end of March reports showed that the exponential growth of DeFi products was cannibalizing the block space on ETH gradually making ICOs and ETH transactions slower.

“Hi, what about POS vulnerability with reference to DeFi apps (most growing sector in 2019)? Competition between DeFi services and the POS protocol itself (DeFi stacking vs POS stacking) will lead to net vulnerability, attacks and centralization.”

Furthermore Andrew tears into the lack of deflationary policies (common to PoW chains such as Bitcoin) that ETH 2.0 will bring about claiming lending will outdo staking in the long run.

However, Vitalik does not agree with a single bit of Andrew’s analysis.

Vitalik tears into critics: “Interest rates do not equalize in all currencies”

According to Vitalik, Andrew’s analysis is off the mark as lending rates do not always equalize to be the same across all currencies. He further explains,

“This is wrong because fiat is an inherently interest-bearing asset in ways that crypto is not, so of course interest rates on fiat are higher.”

Notwithstanding, the model used by Andrew further misses out on the reverse reward ratio which ensures that “if deposits become very low reward rates go extremely high to motivate more people to deposit.” This model is actually bettered by totally moving to a staking platform as compared to the PoW mechanism.

With Ethereum lending rates being very low (Compound offers 0.01%), and the blockchain’s inverse rate ratios in place, Vitalik believes Eth 2.0 will be a success.