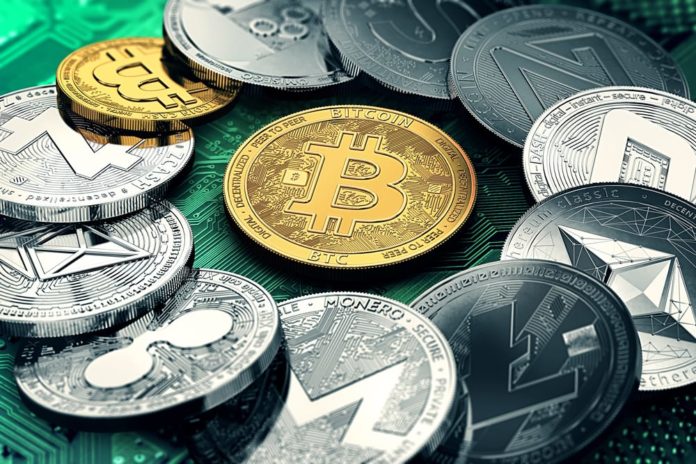 The total market cap of all Proof of Stake (PoS) coins stands at $12.6 billion, of which $8 billion is locked up in staking wallets. Much of this occurs imperceptibly to cryptocurrency holders due to exchanges managing staking on their behalf. Store tezos on Binance, for example, and you will automatically be eligible for staking rewards. The top five staking networks by market cap have the majority of their circulating supply locked up: Tezos (77%), Cosmos (73%), Decred (51%), Synthetix (81%), and Waves (53%).

Just as masternode coins were so-named because running a node was their defining feature, many staking coins now exist primarily to disburse staking rewards. It’s healthy to have coins distributed as widely as possible, and through locking up tokens, holders have a vested interest in seeing the network flourish. If the only users are stakers, however, not only will everyone’s staking rewards be diluted, but the network will wither away after failing to attract the developers, dapp users, and businesses that are its lifeblood.

Tellingly, the PoS chains that have achieved wide adoption were slow to add staking rewards, preferring to build a community and establish a diverse ecosystem of network participants. Two examples of this are Matic Network and Waves. The former has spent the past year onboarding dapp developers, forging partnerships, and gaining liquidity through multiple exchanges including Whitebit, where matic token-holders can claim lower trading fees and additional bonuses. Matic is now applying the final touches to its staking program which will see validators stake tokens as collateral and become part of the network’s PoS consensus mechanism. A partnership with South Korea’s Coinone exchange will enable users to lock up matic tokens for monthly periods in return for an APR of 30.29%.

Waves, meanwhile, operates Leased Proof of Stake, whereby holders can earn a return through running a full node and generating blocks or by leasing waves tokens to a full node. The current annual reward for staking waves stands at 6.23%, or 3.1% when adjusted for inflation. Like Matic, Waves has more to offer its community than merely staking; recent developments have included interoperable blockchain protocol Gravity Hub, which can communicate with networks such as Waves and Ethereum and serve as an oracle for non-blockchain data.

Waves also has a blockchain games marketplace created in conjunction with The Abyss where digital goods and in-game items can be traded. A strong developer community, complete with hackathons, online courses, and workshops, supports third parties creating and launching dapps using the Waves platform.

How Sustainable Are Staking Rewards?

Crypto networks that offer high staking rewards have no trouble attracting users willing to lock up their tokens to make ‘easy money.’ It is hard to see how staking rewards that run into double-digit percentages are sustainable, however. The rapid increase in the circulating supply dilutes everyone’s holdings, while the lack of features beyond staking deters adoption. Livepeer (LPT), for instance, which has 24-hour volume of just $40K, provides a staking reward of 64.8%, but when inflation adjusted, this drops to 18.8%. Fantom promises 57.7%, adjusted to 33%.

As mining has become commercialized and the days of easy altcoin profits have faded, staking and lending have become the primary forms of passive income. Exchanges that provide staking as a service have obviated the need to spin up a node, and the monthly payouts provide a steady source of revenue. Stakers nevertheless have some tough choices to make. Locking up tokens over an extended period increases the risk of loss when measured in BTC. It’s possible to be up in tokens for the month but down in BTC, rendering the whole exercise pointless from a commercial perspective.

The Future of Blockchains Lies in Staking

Despite empirical evidence that Proof of Work makes for a more robust blockchain, the days of new PoW coins are over. Grin was the last major mineable coin to launch; today it’s all PoS chains entering the market. Stakingrewards.com lists dozens of Proof of Stake coins that are scheduled to launch, ambitiously including Ethereum 2.0, whose launch date is anything but certain. When the new improved ETH blockchain does see the light of day, it’s expected to offer staking rewards of 3.7%. Other staking options scheduled for 2020 include Polkadot (5%), Cardano (3.7%), and Matic (10%). These blockchains promise to solve a range of problems including scalability, fast payments, and interoperability. Their greatest use case, however, is likely to be staking.