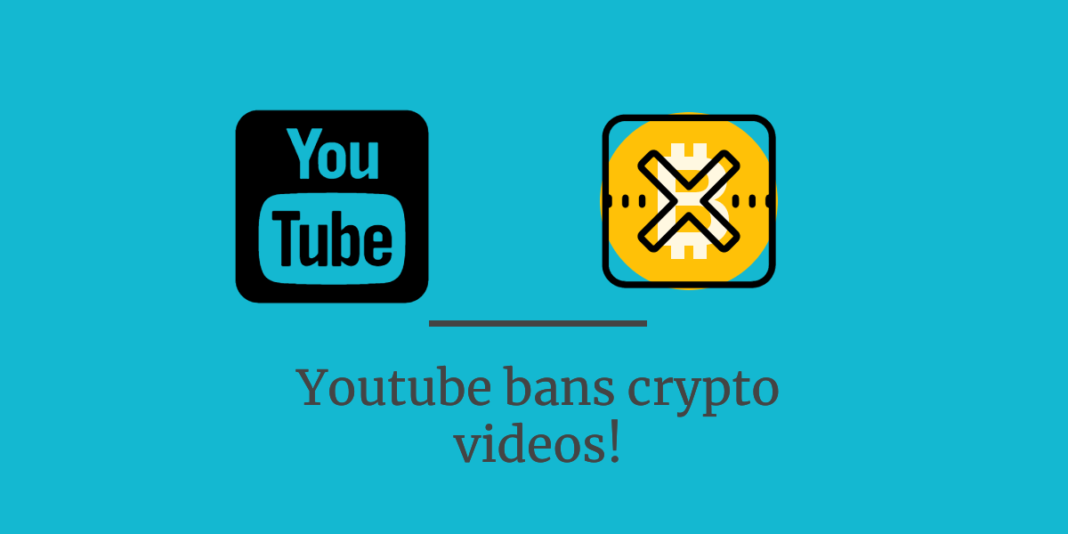 After affecting some of the most prominent cryptocurrency content producers, YouTube admitted the ban may have been a mistake.

The YouTube ban on crypto-related content, which affected some of the leading accounts in the crypto space, may be a mistake on part of the Internet giant. Recent evidence shows an over-zealous algorithm may have led to the bans and the overall panic for another crypto crackdown.

The ban still sparked discussion on the overwhelming influence of platforms, which can centrally shut down content. The selection of accounts was also targeting mostly chart analysts, or even tech-related vlogs while leaving more dubious channels to walk free.

The temporary crackdown sparked fears of future potential bans. YouTube has been selective, carrying even BitConnect videos for months before the fraudulent nature of the scheme became known. YouTube is also a source of chart analysis, instructional videos, as well as community outreach and live broadcasts for the crypto community.

The bans re-sparked a discussion on creating platforms or protocols to distribute content without depending on currently leading companies. Changpeng “CZ” Zhao immediately seized the opportunity, suggesting potential solutions for an alternative platform:

Question I have is: would more users like to have free videos with ads, or would they prefer to pay a couple of cents per video to not have ads?

Binance, which already runs Binance Chain, has the potential to tie up video production and distribution while offering crypto-based payments, which are also borderless and censorship-free.

However, for now, YouTube will remain one of the best-viewed platforms, which will host both valuable and dubious content.

So far, crypto-based content platforms have received relatively slim success, and some have failed significantly. The reason for this is that the content creation reward turned out to be a pyramid scheme that only rewarded early adopters.

Video platforms like Steemit, or even the Bitcoin SV protocol, are yet to grab a share from YouTube’s popularity.